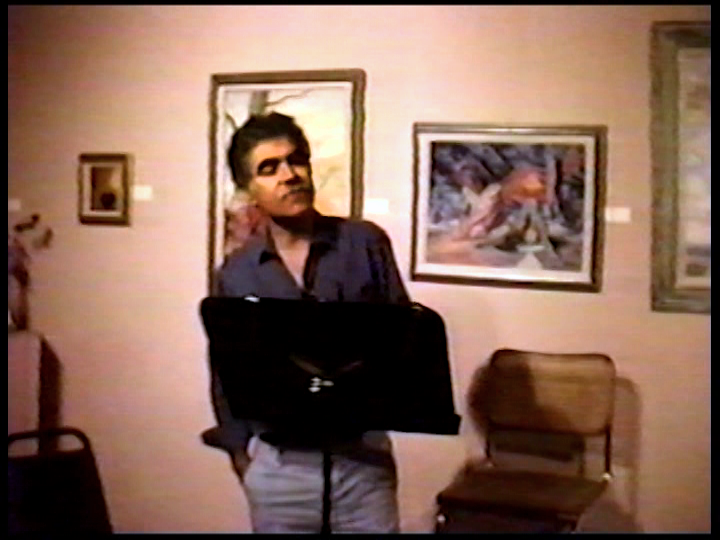 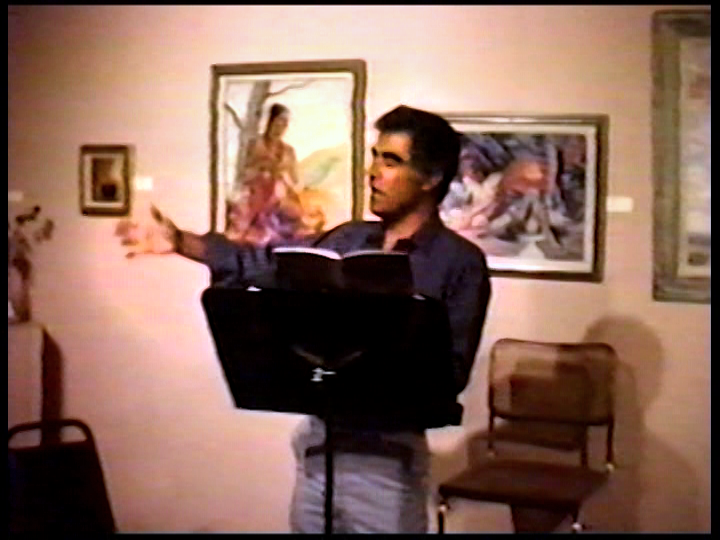 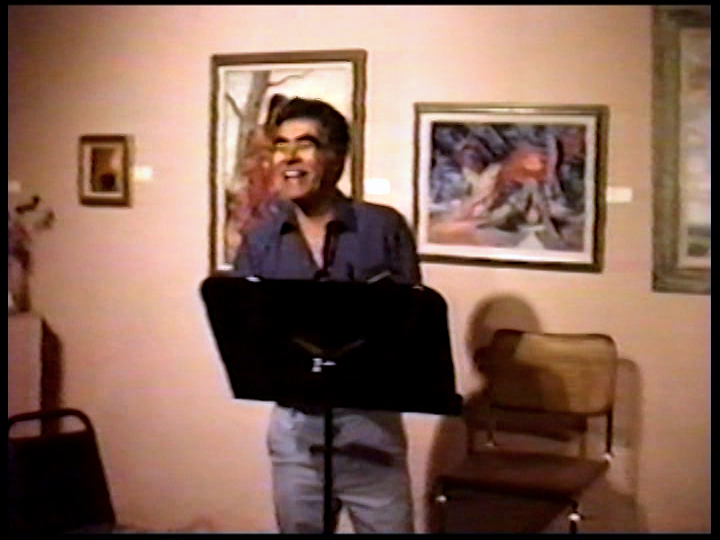 The initial performances of long poems from  the short-lived Epic Series were presented in the underground Eine Kleine Dramahaus in 1982. Terry Jacobus read A Simple Ballad, and Rosé Terhune (Sandy Cohen)  performed from memory the first three cantos of The Pearl Upon the Crown. Others in the Series included Ed Dorn reading The Gunslinger.